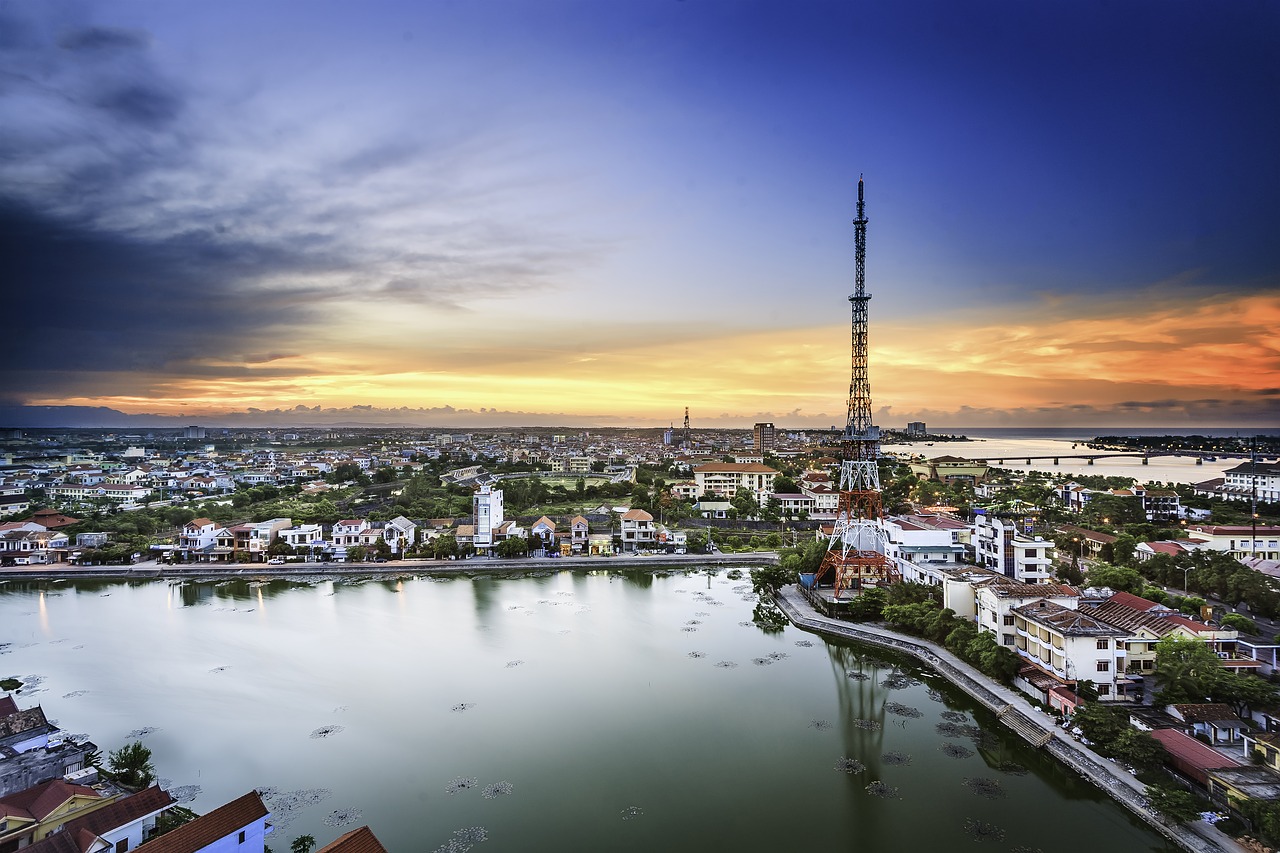 Vietnam has recently become a popular location; both as a travel destination and as a country that is seeing a high level of redevelopment projects.

In fact, the realty of infrastructure investment in Vietnam is very positive and it just keeps growing. With a large amount of money set aside from the Vietnamese government for redevelopment purposes, the projects underway are exciting and aim at putting Vietnam on the map for everybody.

The approved amount that was announced recently by the Vietnamese government for the redevelopment is of $921 million. The amount will be distributed for different purposes that will all ultimately improve many different aspects of Vietnam’s current realty. The developments have been narrowed down to focus on 8 specific zones around Vietnam, all of which can be found on the coasts. The reason behind this is to improve these areas so to attract both foreign and domestic investors. The developments also aim at inviting private investors to consider Vietnam for the building of new technological hubs and industrial parks. As a consequence of all the investments, both on Vietnam’s behalf and the future private ones that will come along, Vietnam aims at improving their economic and competitive position in respect to their neighboring South East Asian adversaries. 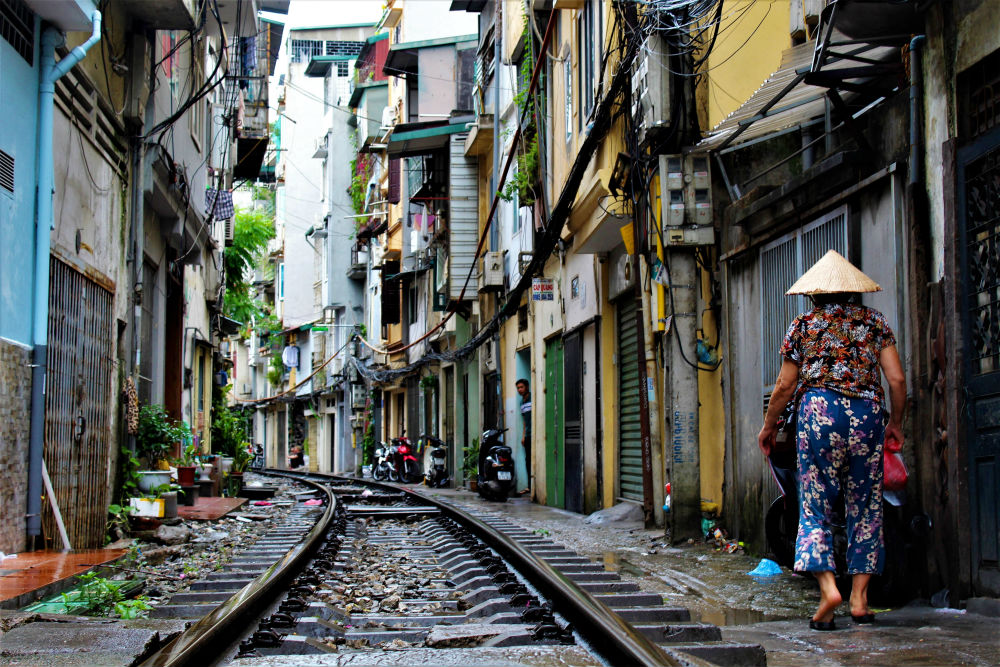 Among the main redevelopment projects, one of the main plans is improving the transportation in Vietnam, and getting it up to speed for both its residents and tourists. One of the first projects announced will be the new road network that will extend itself for 250 kilometers. In fact, as stated by the 2016-2017 World Economic Forum Global Competitiveness Report, Vietnam classified as 79th out of 138 different countries for its infrastructure quality, 77th for its ports, and 89th for the level of its roads. With this data out, it is obvious that in order for Vietnam to improve its international standing and attract investors, the roads and infrastructures must be developed further. 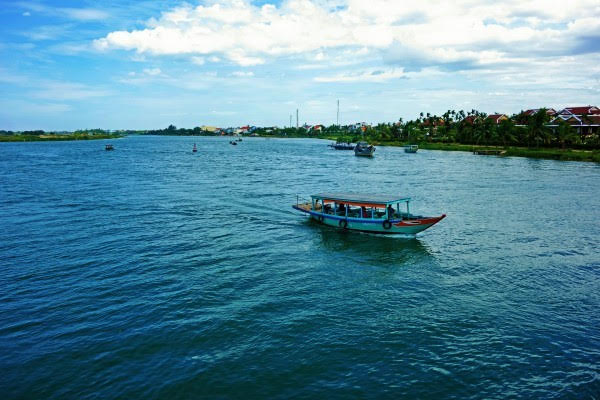 Nevertheless, steps have already been taken, and are in the plans, to improve transportation between Vietnamese cities. An example of an improvement already finished and showing its benefits is the improved railway connection between Ho Chi Minh City and Hanoi. On the other hand, upcoming transportation problems have also been announced. One of the main goals is the North-South Express Railway, a high speed railway connection with a budget of $56 billion between Ho Chi Minh City and Hanoi. Furthermore, another project that has already been subject to different delays and problems, but which has always been a priority is the Ho Chi Minh City Metro Rail System. Not to mention the new development of the Long Thanh International Airport. Many of these projects are great goals for Vietnam and its ambitious race to be seen as an important international region. With the determination and dedication seen so far, little stands in the way of the promises and projects planned.

Matt Harrison is a transport marketer, copywriter, detail-obsessed design critic and founder of Transport Designed. He's had almost ten years of experience working in marketing and has an unhealthy obsession with anything Helvetica.