There are plenty of articles out there which gleefully and rightfully celebrate the glorious lines of the Metro-Cammell bodied Leyland Titan PD2, but here at Transport Designed, we unashamedly prefer something a little less…prehistoric.

Enter five of our favourite bus designs from the late 1990s and early 2000s.

Before the inevitable barrage of comments about the many merits of the Northern Counties Palatine II or the Alexander PS-bodied B10M, for arguments sake, we’re limiting this list to modern vehicles which you can still find pounding the streets of almost any British town or city in 2018. Believe it or not, the original Optare Solo is now 20 years old. Yes, TWENTY. If that doesn’t make you feel old right now, we literally don’t know what will.

Almost 4,000 Solos were built from the little scamp’s conception in 1998, until it was retired in favour of its successor, the Solo SR, in 2012. Incredibly popular with operators due to their tiny size, nippy engines, short wheelbase and unrivalled accessibility, Wellglade, Wilts & Dorset and the large British bus groups were big customers for the Solo, buying them up in huge numbers.

Such was the revolution in design, the Solo gained Millennium Product status in 2000, awarded by the Design Council to those British products showing the highest flair for imagination, ingenuity and inspiration as well as innovation, creativity and modern design.

In 2008, Optare attempted something of a reinvention of itself, unveiling the diabolical Solo+ alongside its brute of a big brother, the double-decker Rapta. Both designs were an unmitigated disaster – hateful, awkward, slab-sided boxes hacked out of pig-iron which rightfully bombed at the launch event.

Back to the drawing board, and enter the Solo SR in 2012 – a much more fitting and equally popular tribute to the original Solo. 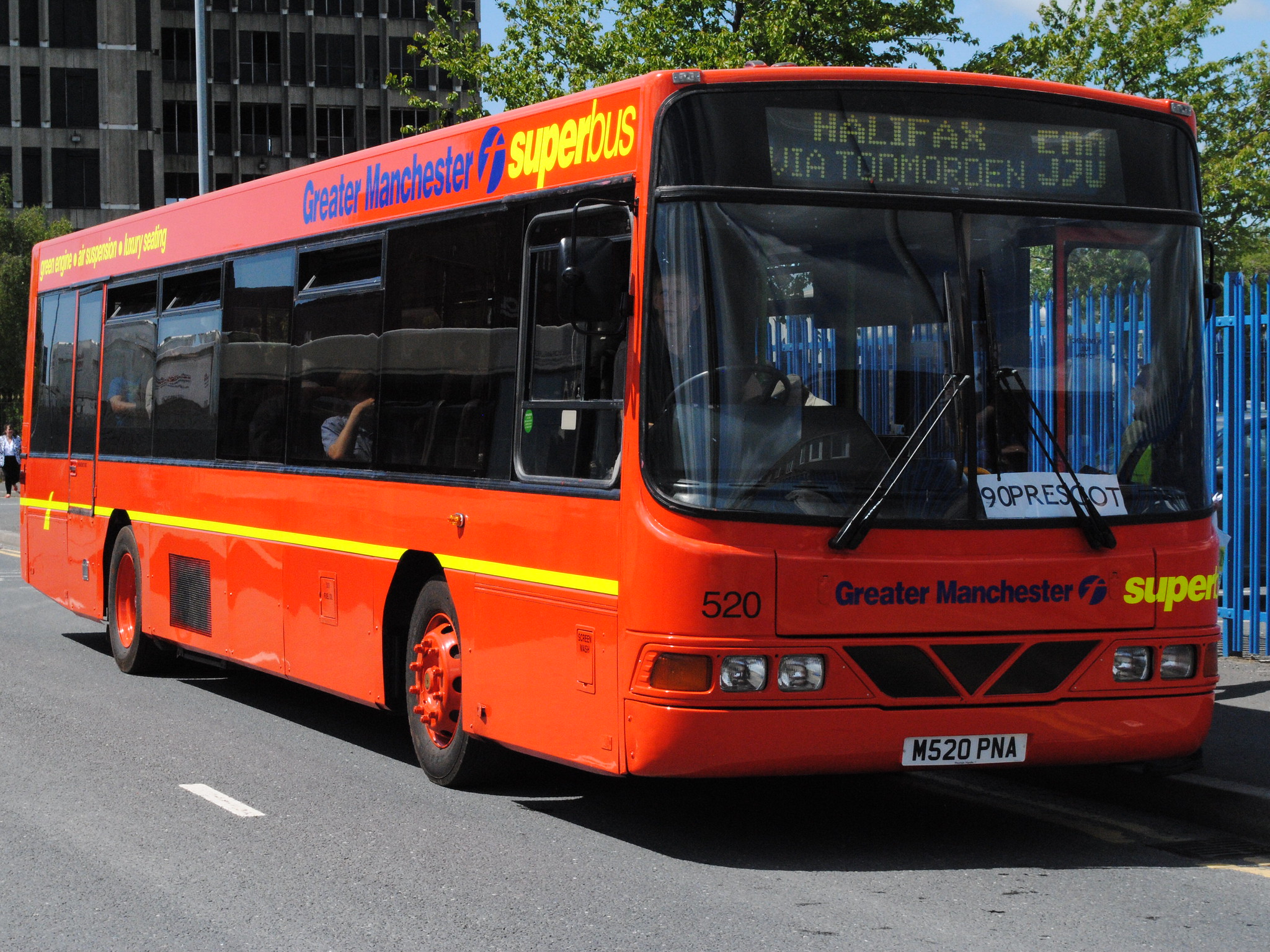 OK, so we lied about this list being strictly things you could still find in service today. But bear with us on this one.

The Wright Endurance has erm…endured the test of time to become one of the most familiar looking vehicles on the roads today. Well, actually, there aren’t many Endurances left around – the Endurance was bodied on Volvo B10B and Scania step-entrance chassis. But, along with its cousin the Pathfinder, it spawned a low floor family line including the Liberator, Axcess Floline and Ultralow, Renown, a bendy Renown, the Crusader, Crusader 2, and later the Cadet and Commander (have we missed any?). Most of which, of course, can still be found in daily service across the UK. 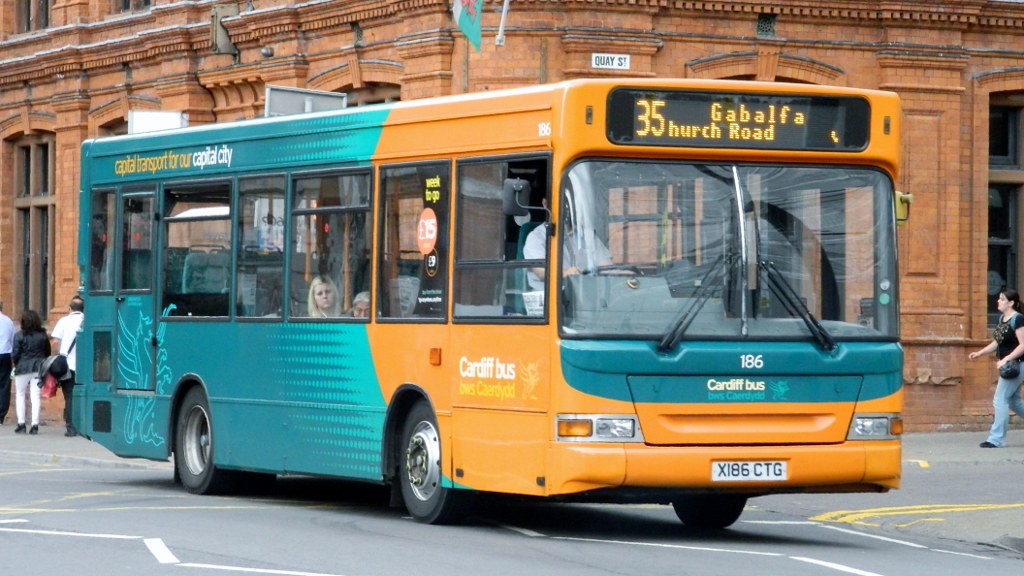 Ah, the Plaxton Pointer. Refined, restrained and delightfully boxy, there’s not a town or city across the UK which hasn’t been blessed with the Pointer – in particular the low floor Pointer 2, which launched on Dennis’s Dart SLF chassis in 1997. And who could disagree that the Mini Pointer Dart is the most delightful of them all, with its tiny wheelbase, double-curvature windscreen and signature sloping dash?

One of the early low floor double decker body designs, the Plaxton President is steeped in rich Northern heritage. The President was to be Northern Counties’ final design before the name was dropped by its new parent company in favour of rival body builder, Plaxton, in 1999. The President bears a striking resemblance to its high floor cousin, the Palatine II, as well as its single deck relatives, the Paladin, and later the Prestige.

The President was infinitely more attractive than its main competition, the Alexander ALX400. It still is, except, maybe, for the Presidents which were unceremoniously defaced by National Express in the West Midlands, complete with googly eyes welded on from their Alexander-bodied rivals… 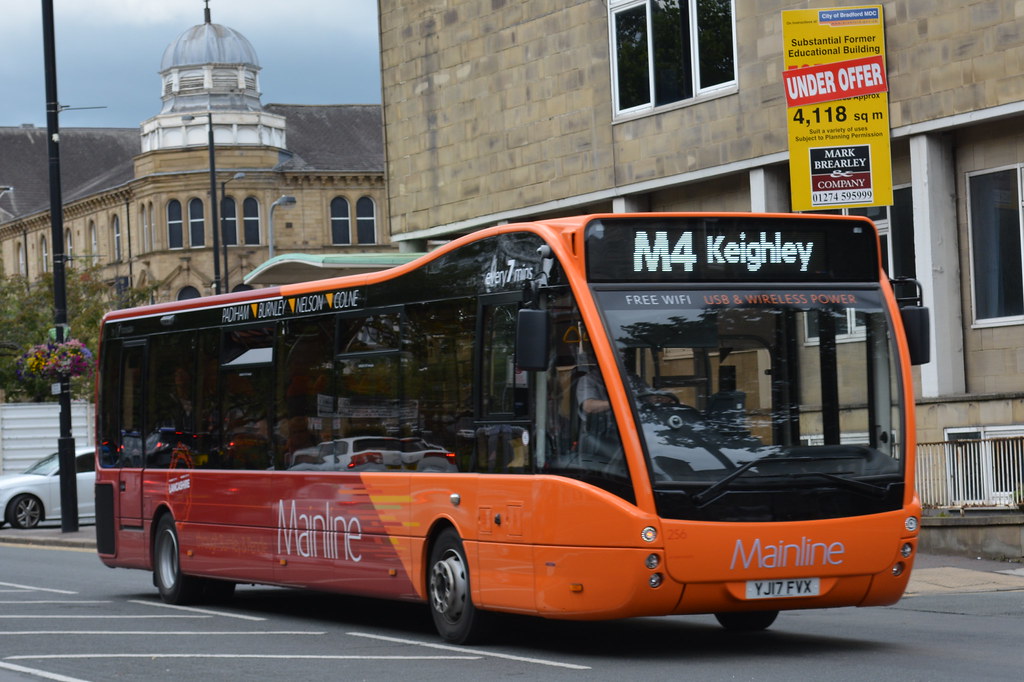 Top of our list for modern bus designs which have stood the test of time, and turning this into something of an Optare sandwich – it’s the Optare Versa.

The Versa is a bit of a ‘Marmite’ character. You’ll either love it or you’ll hate it, and chances are, you’ll know somebody who entirely disagrees. Now that they’ve turned the headlights the right way round, we think the Versa has to be one of the most futuristic-looking designs of all time – boldly curvaceous, unapologetically bulbous at the front, raked with beautiful sleek glass.  And just about as many people will think that it’s cumbersome, nose-heavy and hideously gopping.

In spite of what we think, the Optare Versa is 11 years old this year. And even at the ripe old age of 11, sales of the Versa show no sign of slowing down. In fact, it feels like Optare are just getting started with the Versa. It’s coming of age.

So, there you have it.

Five of the most ubiquitous, recognisable and timelessly beautiful modern designs you’ll still find plying their trade across the UK today.

Did we forget any? Which designs would make your list?

Tell us in the comments below, or drop us a tweet @transportdsn.